This conference will show CHAOSS and GrimoireLab updates, use cases and practical workshop/s for developers, community managers, project managers, etc.

The workshop/s will cover the basic training for using open source GrimoireLab toolkit for analyzing software development processes to manage them through metrics and KPIs.

OW2 is a global open source software community organization. An open source non-profit association, its mission is to develop open source code infrastructure software and to grow a community of open source code developers. Assad has a computer science degree from Université Paris Sud and has been working for more than 17 years in IT, mostly on Java/J2EE projects but also on mobile applications for the last three years. 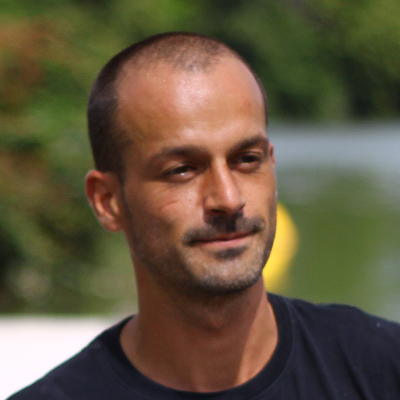 Boris Baldassari is the founder of Castalia Solutions. He is an expert in software development methods and tools with 12+ years of experience working on complex development processes for small and large companies. He notably worked for Telelogic and IBM, servicing the industry in the bank, insurance, automotive and aeronautics domains. He has published papers and articles in research and industry conferences, and obtained his Ph.D. in 2014. 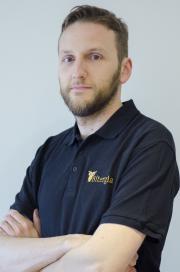 Daniel Izquierdo is co-founder of Bitergia, a start-up focused on providing metrics and consultancy about open source projects. His main interests about open source are related to the community itself, trying to help community managers, organizations and developers to better understand how the project is performing. He has contributed to several open analytics dashboards such as the OpenStack, Wikimedia or Xen. He has participated as speaker giving details about gender diversity in OpenStack, InnerSource metrics strategy at OSCON, and other metrics-related talks. B.Sc., M.Sc. and Ph.D. degrees from the Department of Informatics of Aristotle University of Thessaloniki (AUTH). Currently, postdoctoral researcher at the Software Engineering Lab of the Department of Computer Science of University of Mons and scientific coordinator of the research project SECOHealth “Towards an interdisciplinary, socio-technical methodology and analysis of the health of software ecosystems” 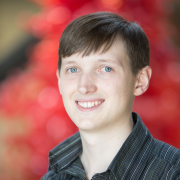 Georg Link PhD Student at Univerisity of Nebraska at Omaha

Georg Link is a founding member of the CHAOSS community. His contributions in the Metrics Committee include outreach, maintaining the wiki and repository, and documenting meetings. Georg is a PhD student at the University of Nebraska at Omaha where he studies organizational engagement in open source communities. 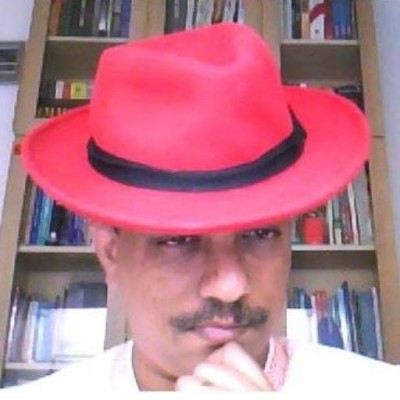 Harish has been with Red Hat since 2003. He is currently the Head, Community Architecture and Leadership. This group works with the greater open source community, to engage, in the APAC region, with government and C-level executives on open standards, open data, open source and how all of these can bring critical value to the respective entities. These engagements cover how governments and corporations can adopt the open source practices and ethos, especially inner sourcing, that have proven to be vastly superior in arriving at sustainable IT solutions that are driving disruptive change everywhere. Harish holds a MSEE and a BSCS both from Oregon State University. He founded the Singapore Linux Users' Group in 1993. In 2005, he was inducted into the Council of Outstanding Early Career Engineers by the College of Engineering, Oregon State University [0]. In 2009, he was elevated to Fellow of the Singapore Computer Society. In 2016, he was elected into the Board of Trustees of the Internet Society and in 2017, he was inducted into the Institution of Engineers, Singapore as a Fellow.

Ildikó started her journey with virtualization during the university years and has been in connection with this technology different ways since then. She started her career at a small research and development company in Budapest, where she was focusing on areas like system management and business process modelling and optimization. Ildikó got in touch with OpenStack when she started to work in the cloud project at Ericsson in 2013. She was a member of the Ceilometer and Aodh core teams, now she drives NFV related feature development activities in projects like Nova and Cinder. Beyond code and documentation contributions she is also very passionate about on boarding and training activities, which is one of her focus areas within the OpenStack Foundation. 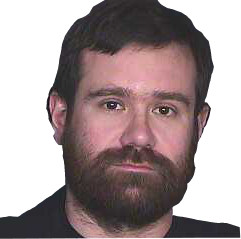 Co-founder of Bitergia, the software development analytics company specialized in the analysis of free open source software projects. He is also professor in Universidad Rey Juan Carlos (Spain), in the context of the GSyC/LibreSoft research group. His interests include the study of communities of software development, with a focus on quantitative and empirical studies. He enjoys taking photos of the coffee he drinks around the world.

Ray has been with the OPNFV project since its launch in 2014 and is responsible for the day-to-day operation of OPNFV. He has over 15 years of experience in the hi-tech industry in roles ranging from software engineer, product manager, program manager, account manager, and team lead at companies such as EDS, Intel, and Medallia. Ray received an MBA from Carnegie Mellon University and a BS in Mathematics from University of Washington. He lives in Sunnyvale, CA with his wife and daughter and all three are loyal season ticket holders of the San Jose Earthquakes soccer team.

As a Civic Hacker, Hackademic, and Program Manager of Twitter Open Source, @Remy_D builds communities that use their powers for good.

GrimoireCon is a conference intended to allow networking and collaboration. We are therefore committed to providing a safe and welcoming environment to all participants. To make it clear what is expected, all attendees and staff are expected to conform to the following code of conduct.

Exhibitors, speakers, sponsors, staff and all other attendees at events organized by Bitergia are subject to this Code of Conduct. We are dedicated to providing a harassment-free experience for everyone, and we do not tolerate harassment of participants in any form.

We ask you to be considerate of others and behave professionally and respectfully to all other participants. Remember that sexual language and imagery is not appropriate for any event venue, including talks. Participants violating these rules may be sanctioned or expelled from the event without a refund at the discretion of the organizers.

If a participant engages in harassing behavior, the event organizers may take any action they deem appropriate, including warning the offender or expulsion from the event with no refund. If you are being harassed, notice that someone else is being harassed, or have any other concerns, please contact a member of the event staff immediately.

Event staff will be happy to help participants address concerns. All reports will be treated as confidential. We strongly encourage you to address your issues privately with any of our staff members who are organizing the event. We encourage you to avoid disclosing information about the incident until the staff have had sufficient time in which to address the situation. Please also keep in mind that public shaming can be counter-productive to building a strong community. We do not condone nor participate in such actions.

We value your attendance. If you cannot find a member of the event staff or are not comfortable contacting one of the staff, you can alternatively contact info@bitergia.com.

We expect all participants to follow these rules at all event venues and related social events.